Instagram is launching a new feature that lets users send walkie-talkie style voice messages. But will this increase tensions with traditional telcos?

In a tweet yesterday (10 December), Instagram said: “Starting today, you can send voice messages in Direct. Talk the way you want to be heard, whether by whispering what you’re up to or shouting a compliment.”

The feature, which already exists in fellow Facebook-owned app WhatsApp, lets users send voice messages to their contacts by simply holding down the microphone button in the text entry box. Recipients can then listen to the message at any time.

Voice messages can be up to a minute in length and are permanently listenable.

The new walkie-talkie feature is available for iOS and Android devices with the most up-to-date version of Instagram.

Who pays for all of this?

Walkie-talkie type services are not exactly a new breakthrough and it is worth wondering what took Instagram so long to launch direct voice services since the feature has already been available on WhatsApp and is also a staple feature on platforms such as Viber and Telegram.

That said, with more than 1bn incredibly loyal users, Instagram could be consolidating its hold on the social media space.

These new services could lead to greater contention between over-the-top (OTT) players such as Facebook and Google, and traditional telecoms networks and internet service providers that resent carrying this data while seeing their revenue bases being chipped away by free services. It is this resentment that is fanning the flames behind the dismantling of net neutrality in the US by the FCC.

In Europe, CEOs of telecoms operators as well as politicians such as Germany’s chancellor Angela Merkel have also attacked the loss of revenue by traditional players via net neutrality. The chances are high that traditional telcos will see this as another way that OTTs are siphoning off traditional revenue streams from voice and text traffic.

Citing ComReg Q1 2018 figures released in June, Siliconrepublic.com reported that traditional landline voice and mobile SMS revenues are being impacted by the popularity of OTT apps. This is because consumers and businesses are making good use of affordable all-you-can-eat data packages and ignoring the traditional phone plugged into the wall. 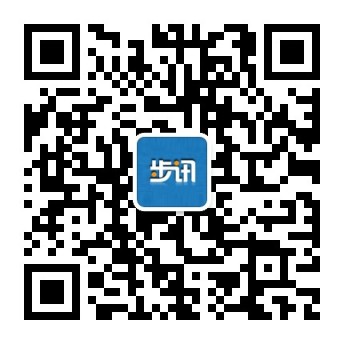 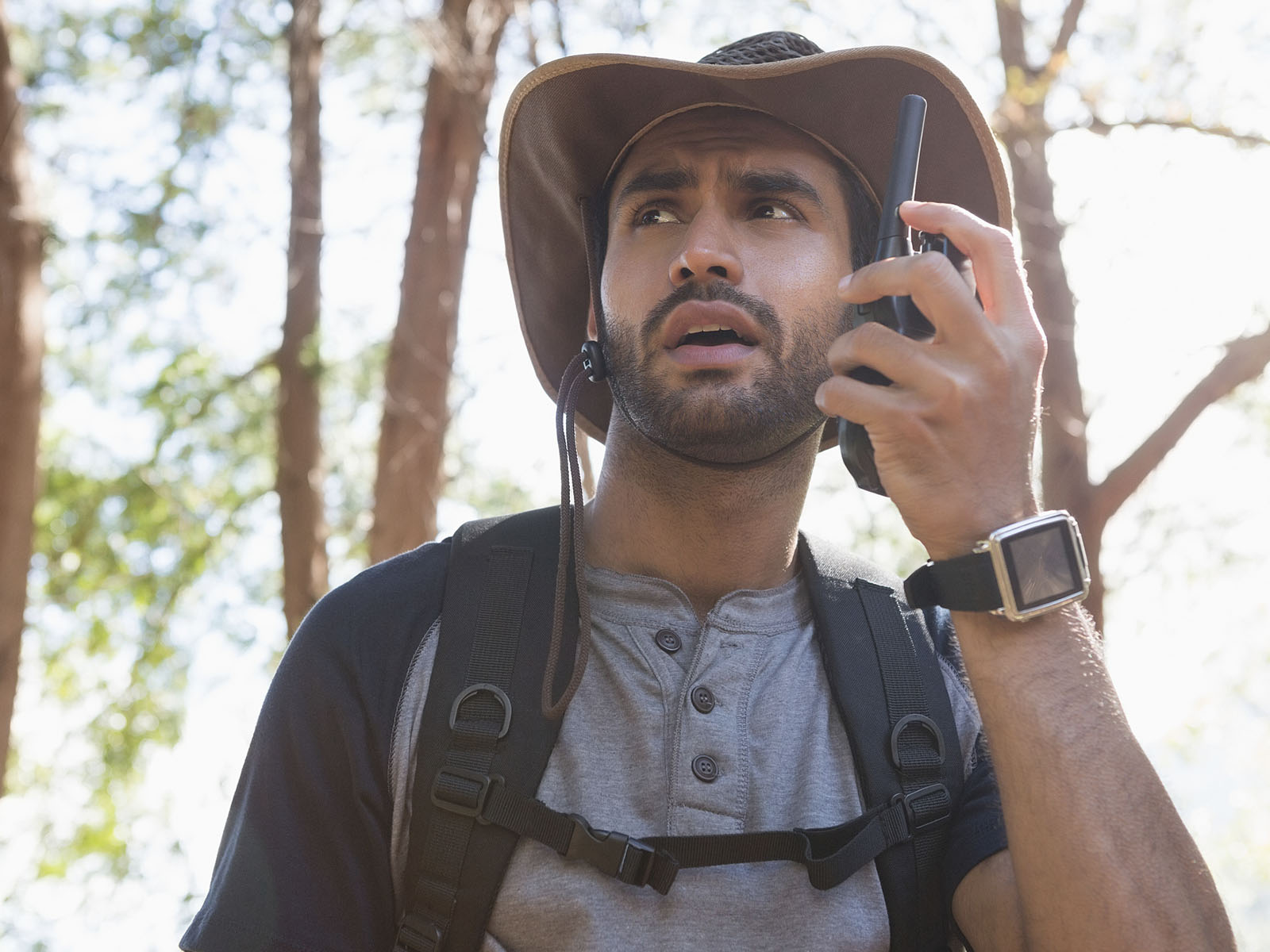